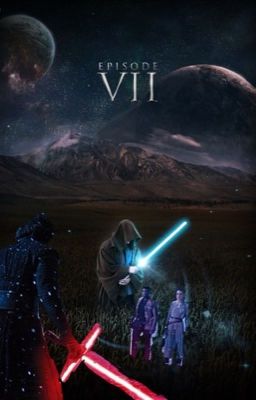 On Crait, Leia and Rey sense Luke's death. After being formally introduced to Poe, Rey laments Luke's death as she looks hopelessly at his broken lightsaber and the group's small numbers.

Leia, however, notes that Luke is now at peace and that the Rebellion has all it needs to rise again.

Later, on Canto Bight, the stable children regale themselves with a story about Luke's adventures. Outside, Temiri Blagg, still wearing the Resistance Ring that Rose gave him, summons his broom with the Force and hopefully gazes up to the stars.

Supreme Leader Snoke. Rose Tico. General Hux. Which means that they fail again and again and again. But the real issue The Last Jedi has is that it ultimately lacks the courage of its convictions.

As often as it speaks of doing away with the past or simply realizing the past has no power over the present, it refuses to follow the idea to its logical conclusion.

The problem is epitomized in the climactic confrontation between Ren and Rey and Supreme Leader Snoke when the two misfit, outcast Jedi seem on the verge of leaving the galaxy to its problems and finding their own way… a truly momentous and unprecedented turn in story which would have left untold options for the final film.

Instead they merely act as all previous versions of their characters have, because they must. Otherwise there would no longer be scruffy Rebels fighting Stormtroopers and then what would Star Wars be about?

Johnson is canny enough to realize one day we will have to find out, but he is not prepared to make The Last Jedi the film that does so.

This is its fatal flaw, as it attempts to have its cake and eat it, too. That problem can be clearly seen in its design elements as well.

Some of it is fascinatingly expressive in a way no one but Lucas and Kershner really tried with the series, in particular the focus on the color red within the palette — sometimes overt and sometimes sub-textually — representing the strong emotional ties, love and hate, tugging at Kylo Ren and driving the story of the sequel trilogy.

His other new design elements also replicate those older choices — a particular ask was to make the new vehicles look like they could have been from Return of the Jedi.

The sequel films, helmed by those who grew up with the series, are trapped in the worship of its iconography.

But that kind of worship does not allow for change and reacts violently when it is attempted a fact both the prequel trilogy and The Last Jedi ran powerfully in conflict with.

Lack of change freezes narrative and leaves filmmakers re-arranging deck chairs rather than moving plot forward, which is how something like The Last Jedi could end basically how it began [The Resistance in a spaceship running for their lives] with only one film to go to somehow tie up all lose ends.

Instead the expectation was set for nostalgia and safe choices with the short-term success of that leading to long-term troubles.

More than any of the other post-Lucas films, Johnson takes that bull by the horns and truly thinks about what could be different and why.

But when the climactic choice comes, The Last Jedi , like Kylo Ren in the throne room, reverts to old habits. Its heart is in the right place, more so than any of the other sequel films, but the conviction is lacking.

Disclaimer: This post may contain affiliate links through which we earn a commission if you decide to make a purchase, at no cost to you.

As an Amazon Associate, we earn from qualifying purchases. Looking at nearly all nine films, there are the bones of an amazing space opera, in a fantastical universe.

Perhaps they will be remade sometime with a more cohesive story line? It is somewhat disappointing how the prequel and sequel trilogies have worked out, despite a few great moments here and there.

Just watched Last Jedi for second time [first since in theater]. What makes this film truly deserves the score are the surprises it gives us.

Like literally, they are completely unexpected and aren't forced onto the film unlike every other film that were released this year I see as a joke.

To tell what it attempts to do is completely difficult to say in a couple of words because they keep changing as the film progresses to its end and I got to say, it was worth waiting for another great film of this year.

This review contains spoilers , click expand to view. When I left this movie, I felt conflicted. It had taken almost all of my expectations and completely flipped them on their head.

I was expecting a much different movie to the one I got. However, after careful consideration, both of the movie itself and for what it does to Star Wars canon, I have decided that I quite like this movie.

I do disagree with a number of choices this movie made, from having Luke be even more of a washed up hermit than I expected him to be, to killing off Snoke at such an early stage.

However, I don't think it deserves the level of hate it has gotten. Once I made peace with the decisions the movie made, I was able to see it as what it was, a beautifully made movie that makes hard choices that move the franchise in a bold new direction.

And as much as it hurts to let the past die, I'm confident that this new direction can give life to Star Wars for decades to come.

On the other side, I don't think this movie is AS revolutionary as some people are making it out to be.

The Jedi order is not being thrown away; it's returning to its roots, to a time before they had become the complacent, Republic-serving, priestly Order they had become.

There's a blink-and-you-miss-it moment in the Last Jedi, where you see that the sacred Jedi texts were, in fact, not in that tree when it caught on fire.

Rey and secretly taken them with her when she left, as evidenced a by them being shown on the Falcon at the end as Finn is grabbing a blanket.

Thus, when Yoda set the tree ablaze, he wasn't burning down the Jedi tradition, because as an omniscient Force ghost, he knew the books weren't there.

That means when he said "Those books don't contain anything the girl Rey doesn't already have," he literally meant that she has the books.

This means when she is training to become a Jedi, and eventually training a new Jedi Order herself, she'll be building it from the original Jedi teachings.

Really, this movie brings the whole saga full circle, enhancing the prequels by acknowledging how the Jedi failed during that era and making it a central plot point.

The Jedi philosophy isn't bad, no, what the Jedi had become over a thousand years of peace and complacency is bad. This film makes the promise that the Jedi Order will be rebuilt to be what is was originally supposed to be.

And that makes me excited for the future. Also the possible future of showing what the old Jedi Order was like when it was still in it's full glory, Rian Johnson trilogy anyone?

But that's just my opinion. Not my Star Wars Still, a good film for the new generation. I liked: Yoda!

They had the chance to make this a really strong, dark movie, but they decided to go just full Disney. 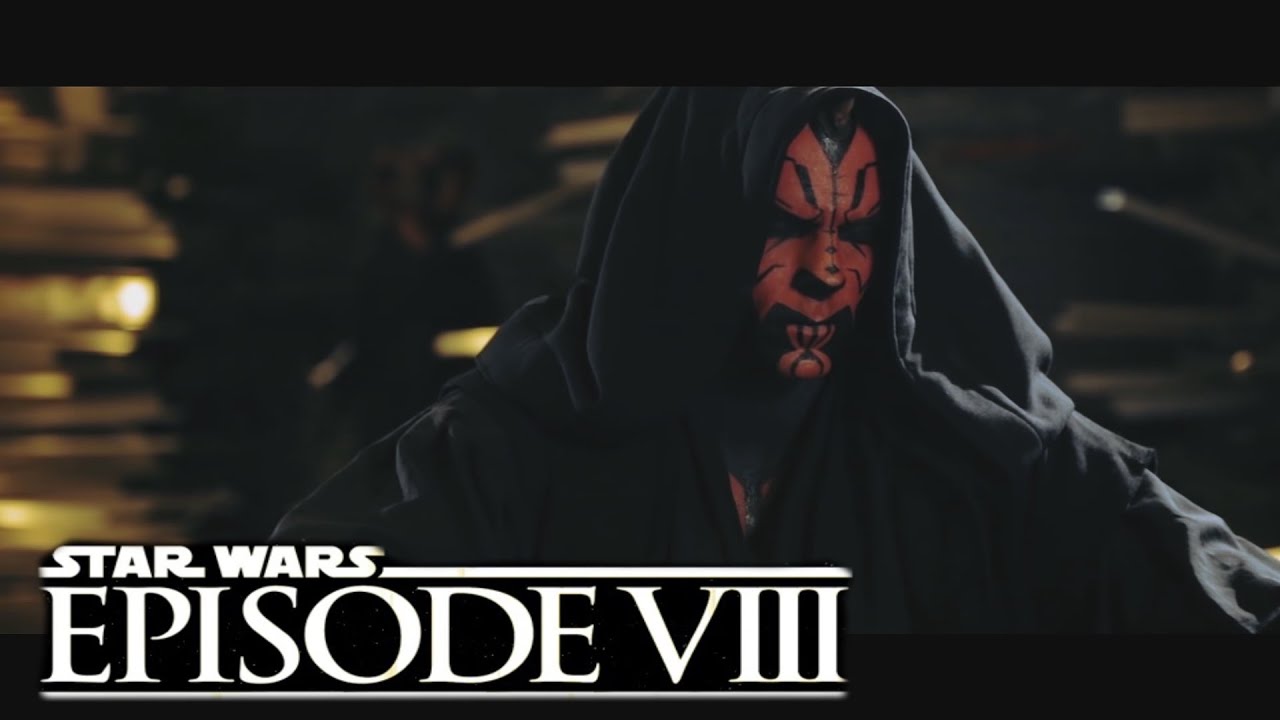